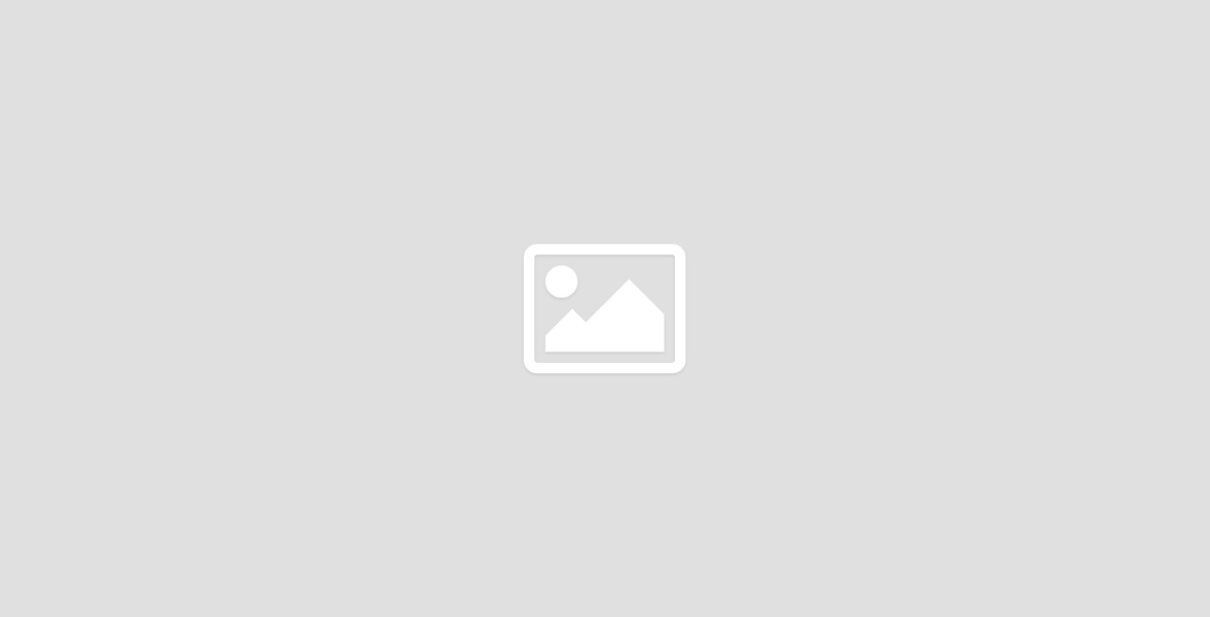 The Government will proceed with the IRS deduction for the second baby as early as next year. The measure was already foreseen in the Government Program, but Jornal de Negócios confirmed, this Wednesday, that it advances in 2020 for families who have a second child up to three years old.

The tax relief will be done by increasing existing deductions,

For these families, in addition to the fixed deduction of €600 per dependent, there is currently a “bonus” of €126 per child under three. The objective now is that from the second child onwards, this increase will more than double, reaching 300 euros. According to the same newspaper, the measure has an estimated cost of 50 million euros and will advance in this State Budget.

The increase in the deduction for profits reinvested by Small and Medium Enterprises (SMEs) also advances in this budget, according to Jornal de Negócios.